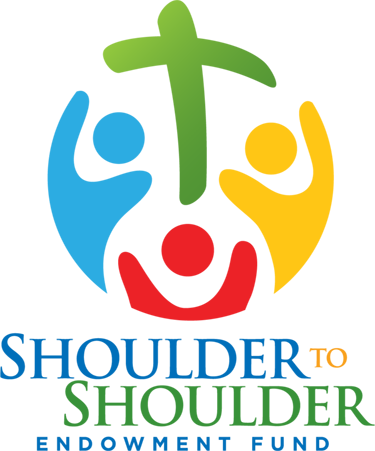 If you are making a contribution from a Donor Advised Fund, please choose Great Cities Missions
as the 501(c)(3) and note the designation to the Shoulder to Shoulder Endowment. 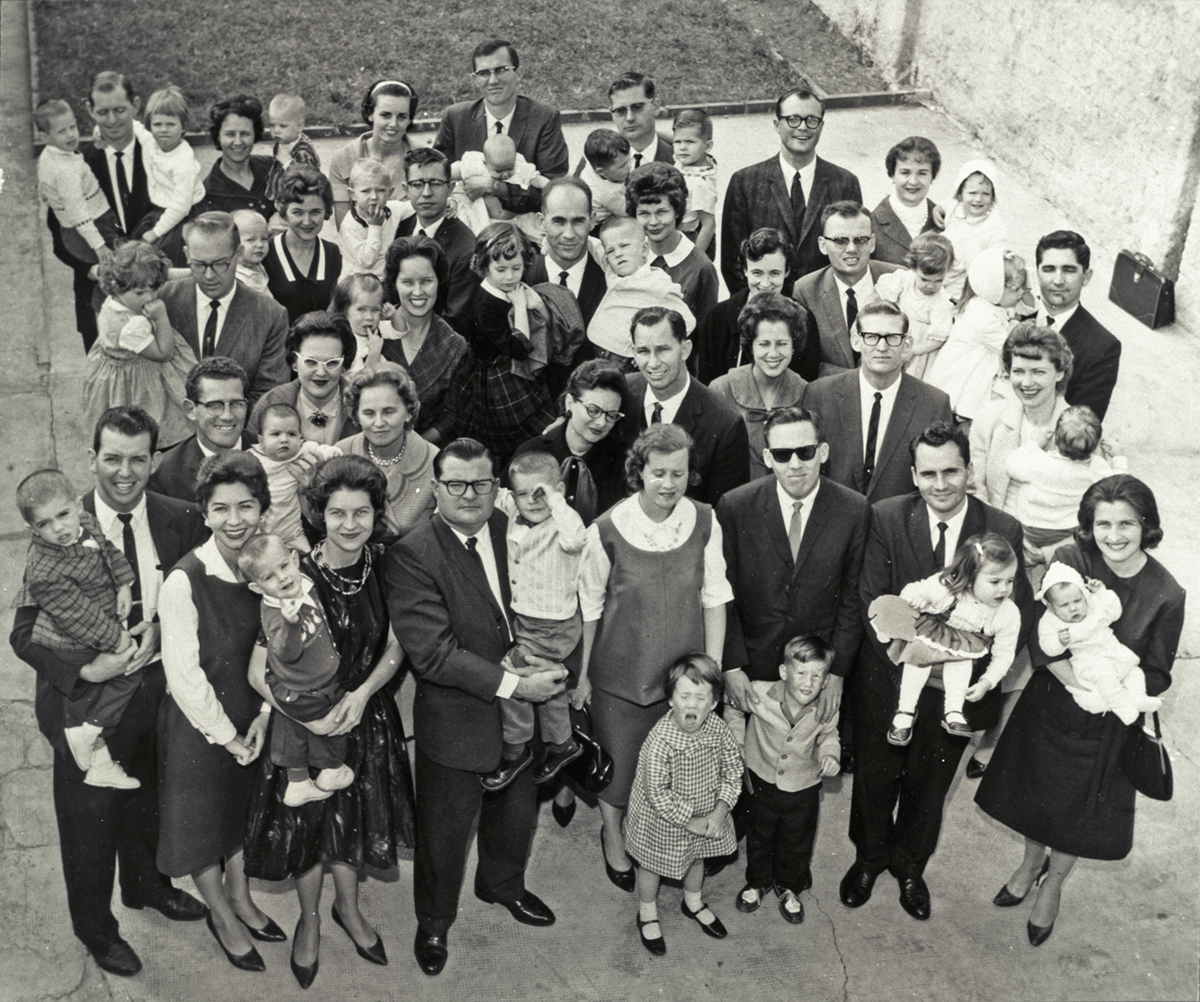 Upon the Sao Paulo Team’s arrival in 1961, there were two churches of Christ in Brazil.

Today, over 350 churches have been established.

In June of 1961, thirteen couples and their children set sail for Sao Paulo, Brazil with a dream to make the saving power of Jesus Christ known to the wonderful people of Brazil. Three more families joined the team a few years later, enlarging the team to 16 families. Who could have ever imagined what God would do with this team of missionaries? They were profoundly successful, establishing churches all over Brazil and transforming the lives of thousands. Seven years into their work, a historic meeting took place. The resulting goal was to organize an effort to recruit and train missionaries to plant churches in major cities in and bordering Brazil that would serve as centers for spreading the gospel to surrounding areas. In 1976, this strategy was put into place with a missionary recruiting office set up on the campus of Abilene Christian University. The ministry is now located in Addison, TX and is known as Great Cities Missions, but the mission has remained the same: to recruit, train, and care for mission teams called to share Christ with the Latin World.

These 16 families took a great leap of faith 60 years ago, and the Lord has done remarkable things because of that leap. We are excited to announce the Shoulder to Shoulder Endowment, set up by this team’s children, to honor their parents, by funding the work to continue planting churches in Brazil. Thank you for honoring these families and donating to this special endowment fund!

“Now to him who can do immeasurably more than all we ask or imagine, according to his power that is at work within us, to him be glory in the church and in Christ Jesus throughout all generations, for ever and ever!”  – Ephesians 3:20-21

"Thank You for Giving to the Lord"